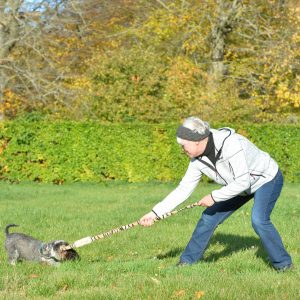 Rally is my sport, and is a significant part of my life as it has been for more than 15 years. I just love to see a rally team grow. From the first shaky steps in Novice Class to the full blown and experienced teams in the Nordic Class.

I have been a part of the rally family since 2006 – teaching and training teams at all levels.

Back in 2006 I started training rally with my miniature schnauzer Toffefee, the plan was to do rally until she was old enough to compete in agility, BUT.. we both got hooked on rally, and never got to do much agility. She was the first miniature schnauzer to become rally champion.

In 2013 I judged my first official rally competition. I have judged the national championship several times. First time in 2013 – last time in 2021.

And.. I admit it… I am addicted to rally. 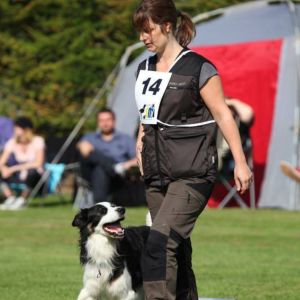 My name is Karin Holst and I live with my family and pets in Seglora, Sweden. I have been a rally obedience judge since 2009, and I have experience in both judging and competing in the Swedish Championships. Last year I was the secretary of the Swedish judging team, and this year, as a judge, I look forward to seeing a lot of skilled teams at the course! 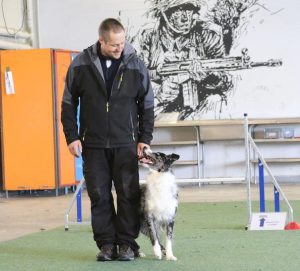 I live in Narvik, a small town north of the polar circle, with my wife Hege and our two sons.
We have a small farm and my two biggest passions are dogs and mountain hiking.

I have two dogs, oldest is Blue, an 8 yo Aussie, she is Norwegian Rally Obedience Champion, and we also compete in Tracking and Obedience.

Luci is a 17-month-old Aussie, is now in Class 3 Rally Obedience

I started competing in Rally in 2009, been judging since 2011 and judged Norwegian Championship two times. 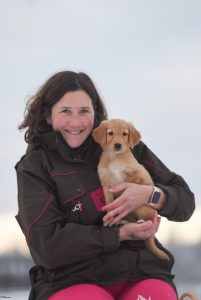 I feel very honored to be the chief judge at this year’s Nordic Rally Obedience Championship in Finland!

Rally obedience has a wonderful variation of breeds and I value the good atmosphere that we share at competitions. My own rally experience goes way back to the time rally obedience was not an official sport in Finland. I like to train rally obedience with my golden retrievers Neva and Nia, but unfortunately I have rarely time to compete with them. 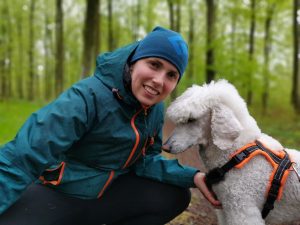 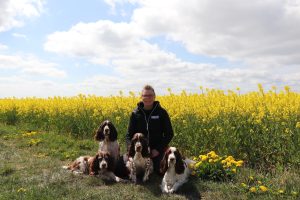 Right now I have four spaniels that I train and compete in Rally Obedience. I also work a lot with advanced special search where my dogs are trained in, among other things, drugs, explosives and gas leaks.

I have judged rally obedience since 2008 and have judged both DM & SM and was a secretary at NM in Denmark 2019 judged NM 2021 in Sweden.

Being able to show and communicate freely during a course, without taking away the finesse, is for me what makes the sport so fantastic. 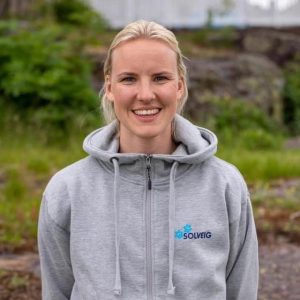 My name is Solveig Zetterstrøm and I will be the secretary for Norway this Championship. I have been training and competing in Rally Obedience since 2005, and been a judge since 2007. I am also a member of NKU and FCI committee in Rally Obedience, and was one of the judges in the first Nordic Championship (2019). At the moment i use a lot of time training my 1 year old Silky Terrier, Elsa.
I really love this sport, and i am looking so much forward to be a part of this Championship! 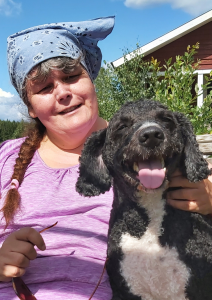 I am Pia Heikkinen from Janakkala, southern Finland. I have judged Rally Obedience competitions since it came official here in 2014. It is a great pleasure to have an opportunity to participate in the Nordic Championships this year as a secretary. I wish all participants a joyful weekend with our best friends!